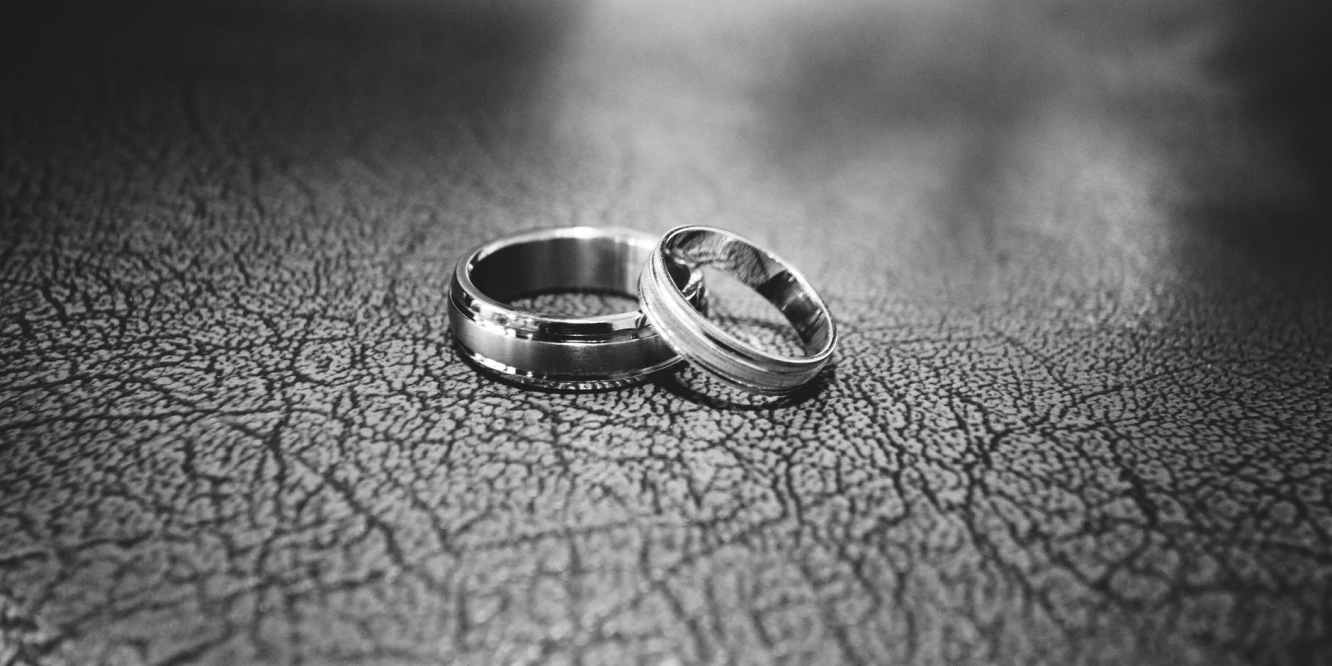 You know one thing I enjoy? Weddings. I love watching people profess the depths of their hearts to each other. It gives me chills and brings tears to my eyes. Depending on the culture, weddings can look different, but mostly love is at the heart of it. I enjoy dressing up for it, eating the food, dancing, and leaving at the end hoping so hard the couple makes it through all the things because they dared to be so open about their love.

Simultaneously, I don’t want a wedding and I don’t want to get married on paper because at that point to me, it’s a culturally recognized union, a social ritual to establish rights and obligations (says Wiki). While I love it for other people and I support how people want to demonstrate their love for each other, it’s not my thing and somehow it’s still hard for people to understand some people just don’t need the paper legitimacy.

If this was the early 60’s in America, I wouldn’t even be able to get (interracially) married. There’s even talk marriage is now a privilege because it’s so expensive. People are expected to have elaborate weddings or they’re looked down on for being cheap. I’m grateful I can get insurance for being pregnant (which I’m only doing in case I need to go to the hospital) otherwise I’d need to get papered for it.

I’ve said I don’t want to get married for as long as I can remember, but I’ve almost entirely been dismissed because what does a single gal like me know back then? Ha. “You just haven’t met the one,” I kept being told. Except when I did meet “the one”, he believed the same thing as me. I was never that girl who dreamt about her wedding day either.

As far as my partner and I are concerned, we’re already married (meaning we’ve made personal vows witnessed only by the universe to each other), but we don’t have legal documentation proof. I’ve been told if things go wrong, blah blah blah. So I should do it for money and things then?

On top of it, I’m pregnant and out of wedlock. To many, it looks bad. LOOKS. The people concerned about this look never asked how I feel about my partner. There’s still this pretend things don’t go wrong in marriages. But I guess if it ends I’ll get things out of it? My relationship is based so little on things that if we separate, we’d both try to force the other to take the things and even the money. If our vows only really count or matter if witnessed by framily, god, and certified by the government, I don’t want it. I don’t need social approval for my two person relationship, though that’s not to say that’s what legal marriage and weddings are about for those who do it.

I grew up around people doing all the traditional marriage things outside of marriage such as sex, kids, cohabiting, and sharing responsibilities. I experienced people do all the things you’re not supposed to do in a marriage in one such as cheat, lie, commit acts of domestic violence, and engage in spousal sexual abuse (ie marital rape became illegal in all states by 1993, though there are still exemptions if you can believe it). Some of these situations worked and some didn’t whether officially married or not.

I understand the legal aspect of signing paper proof. I understand making a public commitment through a ceremony. I even understand some of the religious reasons. I respect it. I’m there to support it even when I don’t get it.

I can wish all I want for people to understand why some people such as myself aren’t interested in choosing a traditional paper proofed marriage, but for now I let go defending my choices these days as much as I can. There are LGBTQ+ people who wanna get married more than me and they’re being shunned more than myself. Sometimes these things don’t make much sense and that’s when I sign out and just keep ’em separate!